Blackheath Halls is an entertainment venue and concert hall in the heart of South East London.

Built in 1895 by William Webster, Blackheath Halls is part of the oldest surviving purpose built cultural complex in London. Blackheath Halls presents a diverse programme of concerts and events throughout the year including classical, folk, comedy nights, talks, literary events, exhibitions and children’s theatre. The Halls also run a varied community engagement programme from choirs and orchestra through to community opera and children’s opera.

As a wholly owned subsidiary of Trinity Laban Conservatoire of Music & Dance, the Halls also provide a regular base for large scale student rehearsals and performances including the annual Trinity Laban opera.

Originally used as a venue for concerts and public meetings. The Halls played host to some of the most famous musical performers and public speakers of the early 20th century, including Dame Clara Butt, Sir Ernest Shakleton, George Bernard Shaw as well as Suffragette rallies. The building was commandeered by the Royal Army Pay Corps during the First World War and again taken over by the Ministry of Works in 1939. Through the support of local businesses and the community, Blackheath Halls was saved from demolition in the 1980s and fully re-opened in 1991.

Read more here about the history of Blackheath Halls.

The Halls have two performance spaces.

The Great Hall is a magnificent space and the ceiling provides some of the best acoustics in the United Kingdom for large scale orchestral performance, and the Halls welcome world renowned orchestras and ensembles for recordings and rehearsals. Among those who have rehearsed/recorded in the Great Hall include English National Opera Orchestra, Academy of Ancient Music and London Symphony Orchestra.

The Hearn Recital Room is an excellent venue for smaller scale performances such as chamber music, acoustic sets, folk and children’s theatre.

Both spaces are available for hire.

Blackheath Halls are committed to providing a safe and enjoyable environment for all its customers. Please read through our Accessibility Statement for full details of the facilities on offer and to assist in planning your visit.

Join our mailing list and be the first to hear about all new online activities and future events. Email [email protected] or call 020 8463 0100. 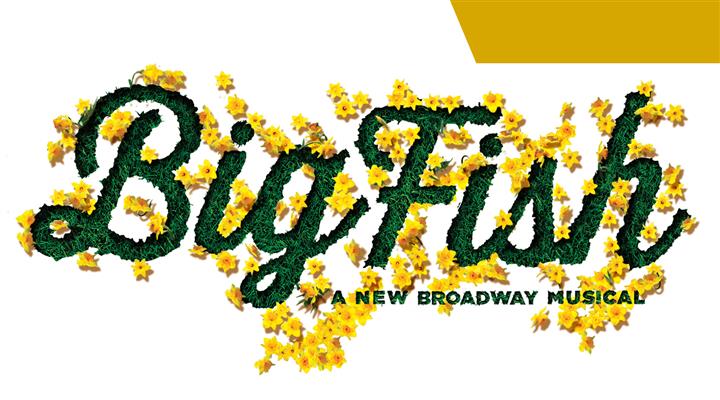 Show of Hands with Miranda Sykes